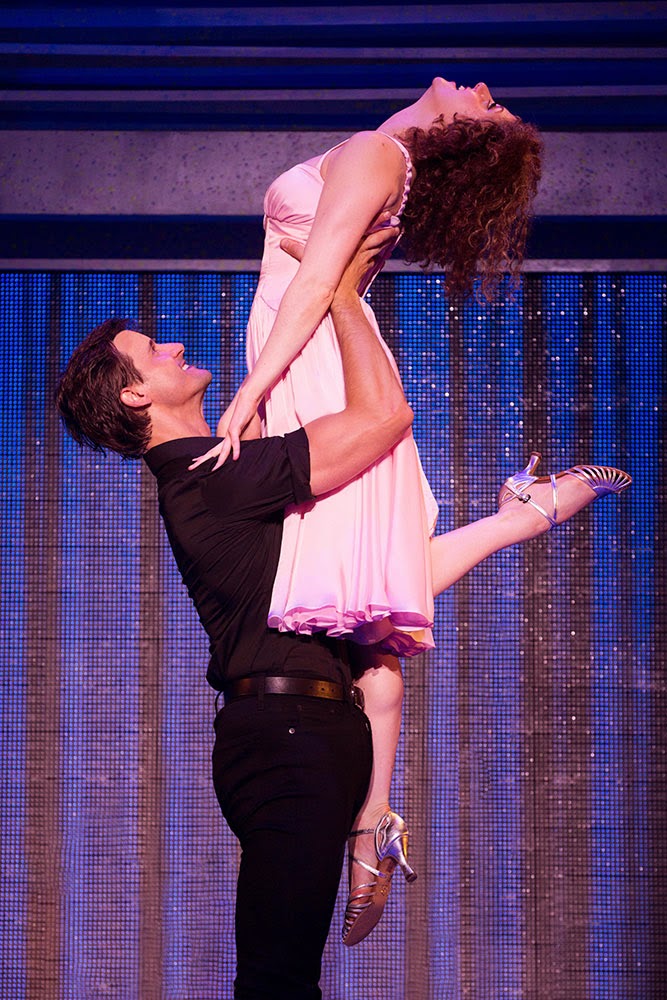 While there’s been plenty of groundwork laid in turning plays and Broadway shows into movies over the decades, its not so common to see movies turned into stage shows. Dirty Dancing: The Classic Story On Stage does just that. It’s a quite literal translation of the classic 1987 film.

The anticipation and excitement in the audience proved palpable as silhouetted couples swayed and danced behind a screen in the opening scene. Baby, played by Jillian Mueller enters the stage, a Jennifer Grey doppelgänger. From line delivery, to mannerisms, Mueller carries the show by drawing the audience into Baby’s world. By the time Johnny Castle, (Samuel Pergande), enters the stage it’s difficult not to directly compare each character and actor to their film counterpart. 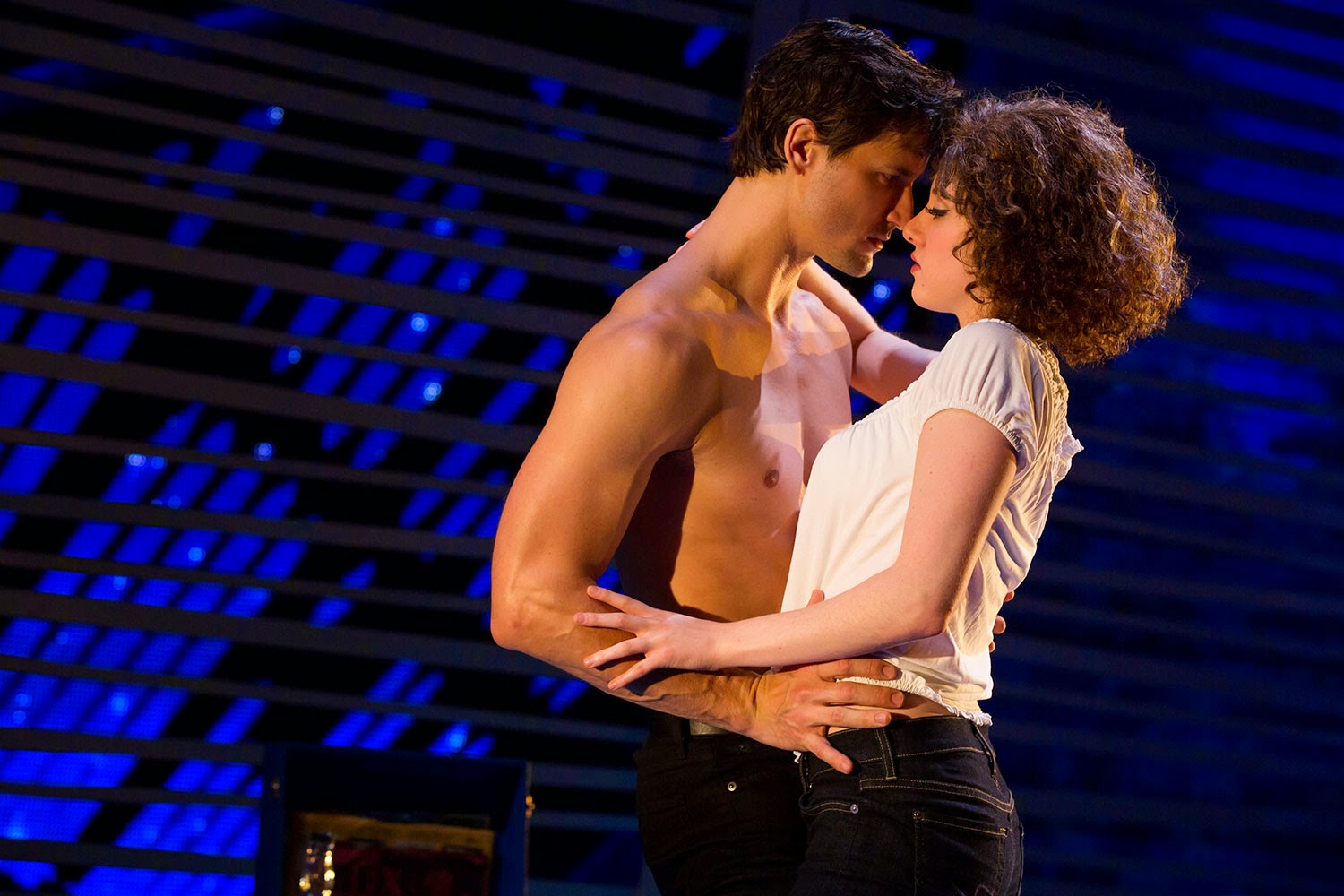 While Pergande is no Patrick Swayze, he holds his own both in sex appeal and dancing ability. The rest of the cast are no slouches either in the dancing department. Each routine delivered with the energy and excitement expected. The familiar classics are sung live by support cast with particular emphasis placed on a female Kellerman’s employee played by Jennlee Shallow. While there’s no real character development, she provides a type of narration to the story through the soundtrack and belts the tunes with ease. 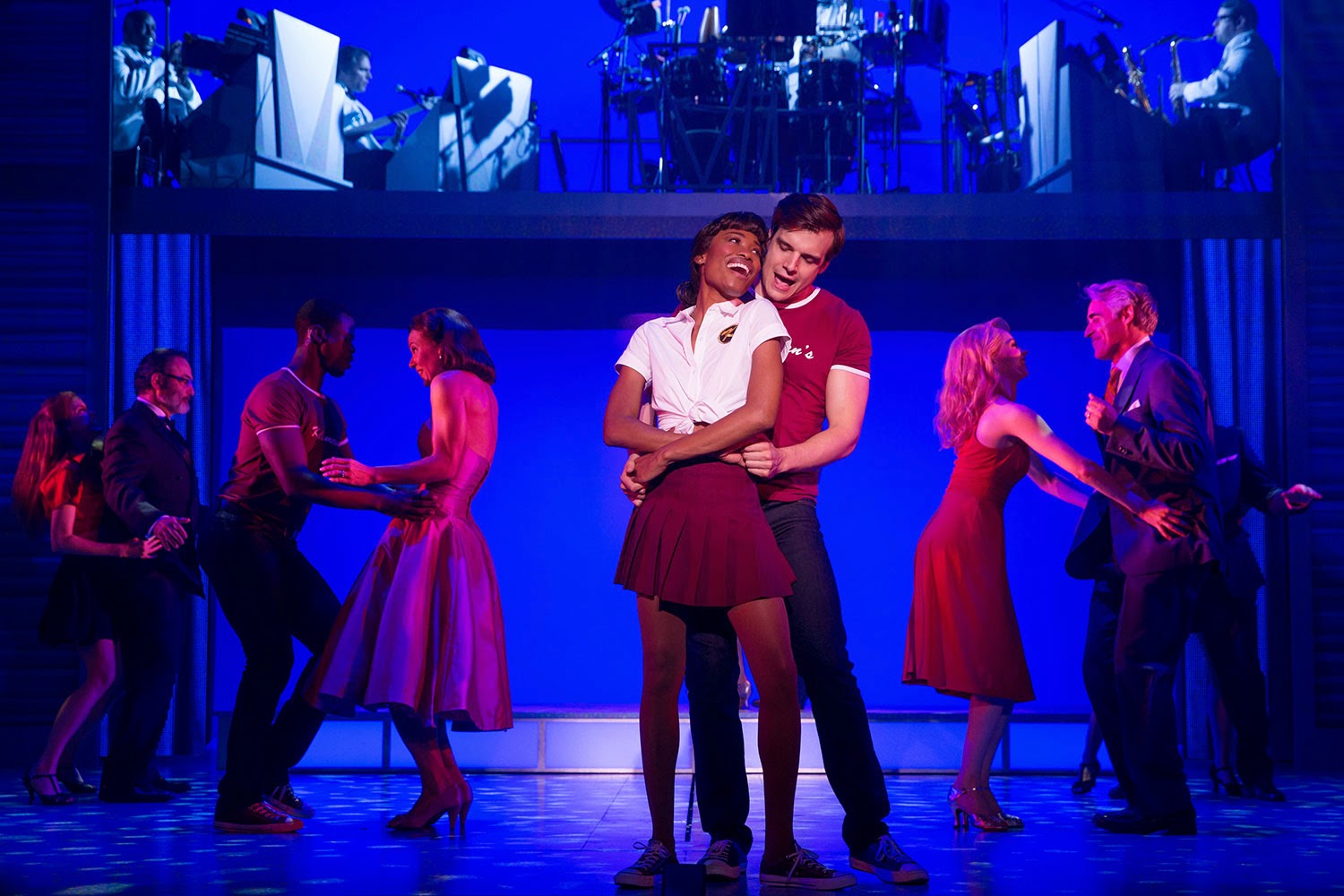 Particularly impressive were “In the Still of the Night” performed by Doug Carpenter and “The Time of My Life” performed by both Shallow and Carpenter. The minimal set which relied on projected scenery made transitions easy flowing. The costumes nostalgic feel had one wishing for a swing of fashion trends back in that direction. The orchestra was placed on the stage above and included in the action. Indeed, a welcome and necessary part of each scene it was featured in. 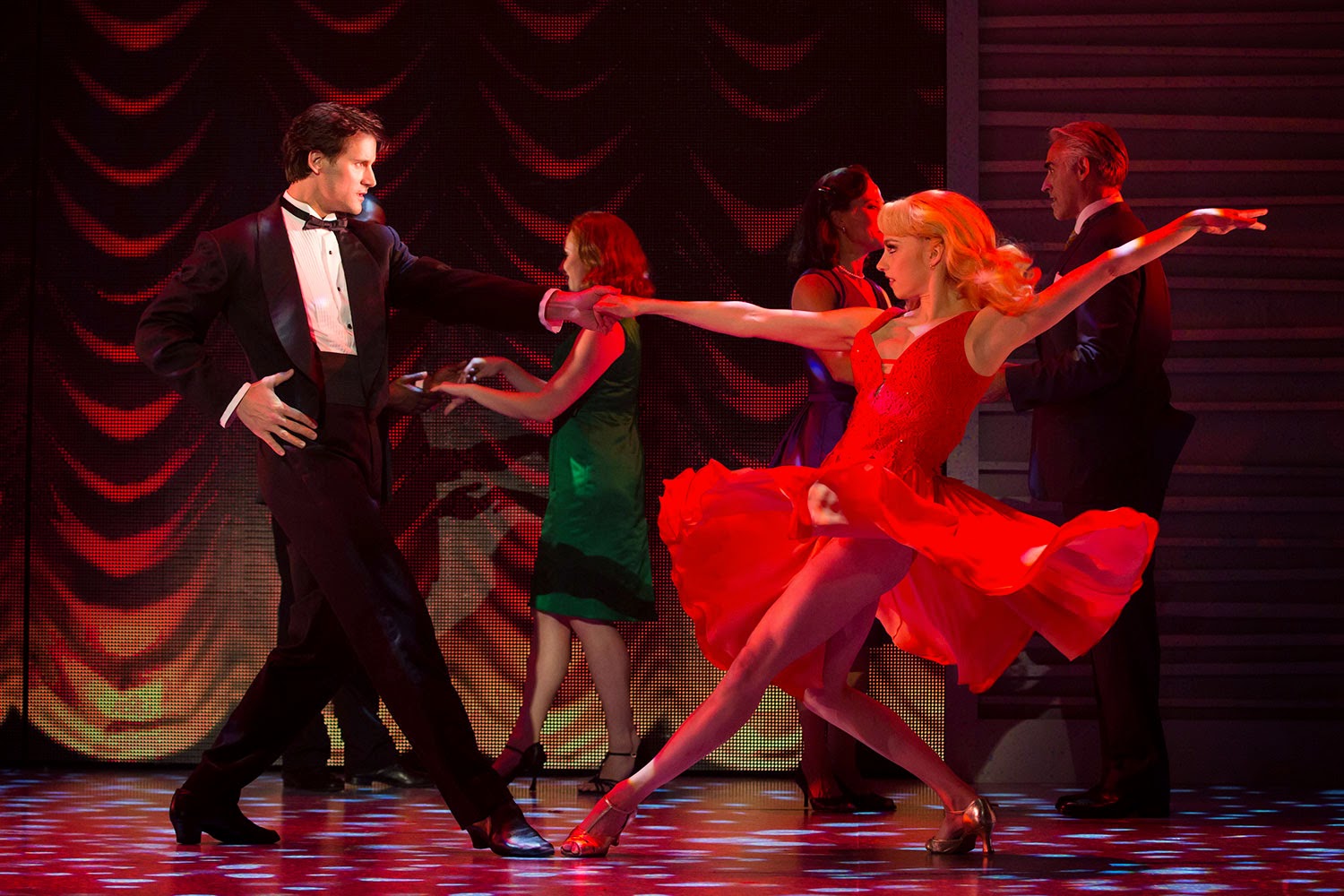 The show concludes with the iconic dance scene in which “Nobody puts Baby in a corner.” By the cheers and applause it was clear that Baby and Johnny had won hearts. Fans of the film will certainly be fans of the stage show. The rest of the audience will undoubtedly be entertained as well. 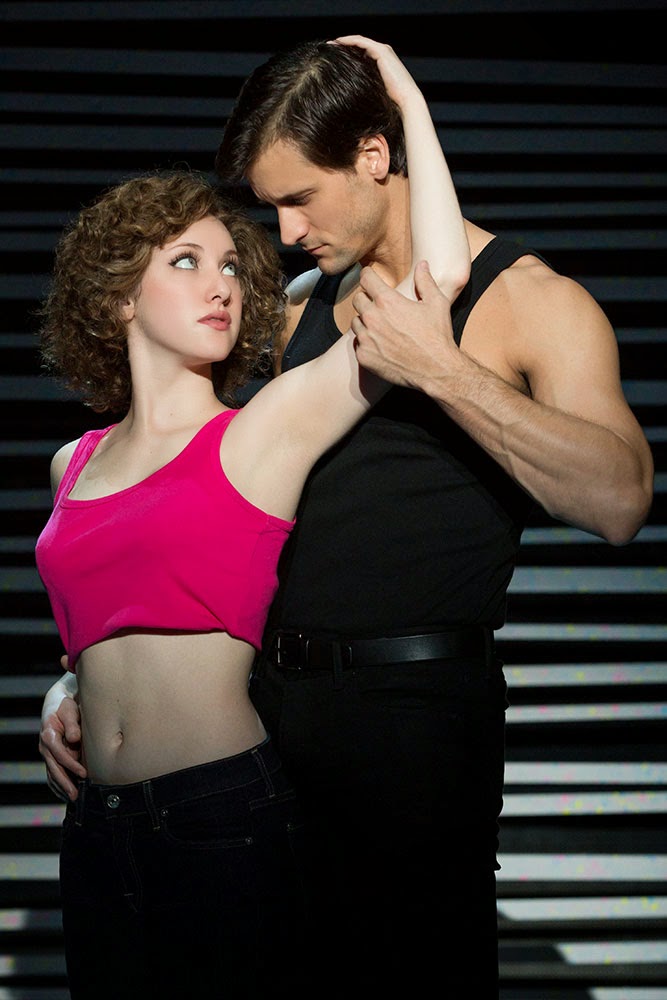 And yes, I had the time of my life.