New York, NY (August 4, 2015)  Enola Fall‘s latest effort, Heliotropic is filled with intimate yet powerful rock anthems melded with lively pop hooks and atmospheric effects. Thanks to our friends at Yahoo!Music, you can stream the Tasmanian outfit’s new album in its entirety ahead of its August 7 release.

Stream Heliotropic here:
https://www.yahoo.com/music/hear-it-first-enola-fall-previews-entire-new-125848253046.html
Anchored by singer/guitarist Joe Nuttall, Heliotropic was recorded with producer Lachlan Mitchell (The Jezabels, The Vines) in Sydney, though primarily written in Tasmania and Melbourne. From the anthemic “Stab On” to the melancholic “Dirigibles“, Heliotropic finds Nuttall searching for glimpses of joy amidst darkness.

“When you talk to counselors or psychologists, they often say that one of the best techniques to use when dealing with severe depression is to figure out what makes you happy and focus exclusively on that,” explains Nuttall. “It occurred to me that everyone is already doing that. We’re all just trying to chase those little bits of sunshine.”

Another single off of Heliotropic, titled “Lions“, recently became a shortlist finalist in the International Songwriting Competition’s (ISC) Unsigned Only series. A panel of judges (which includes notable musicians like Aimee Mann, Robert Smith of The Cure, and members of alt-J) will pick one grand prize winner for the chance to receive direct mentoring from a group of record company presidents, A&R reps, and more.

With two full-lengths and three EPs under its belt, Enola Fall is one of the most determined music acts to come out of Tasmania, relentlessly recording and touring throughout Australia, Europe and the U.S. This drive has led to the group sharing stages with the likes of Amanda Palmer, The Violent Femmes, and The Jezabels, as well as appearances at NYC’s CMJ Music Marathon and Australia’s The Falls Festival.

Enola Fall will be returning to the States for a string of performances this fall, with tour dates to be announced shortly. 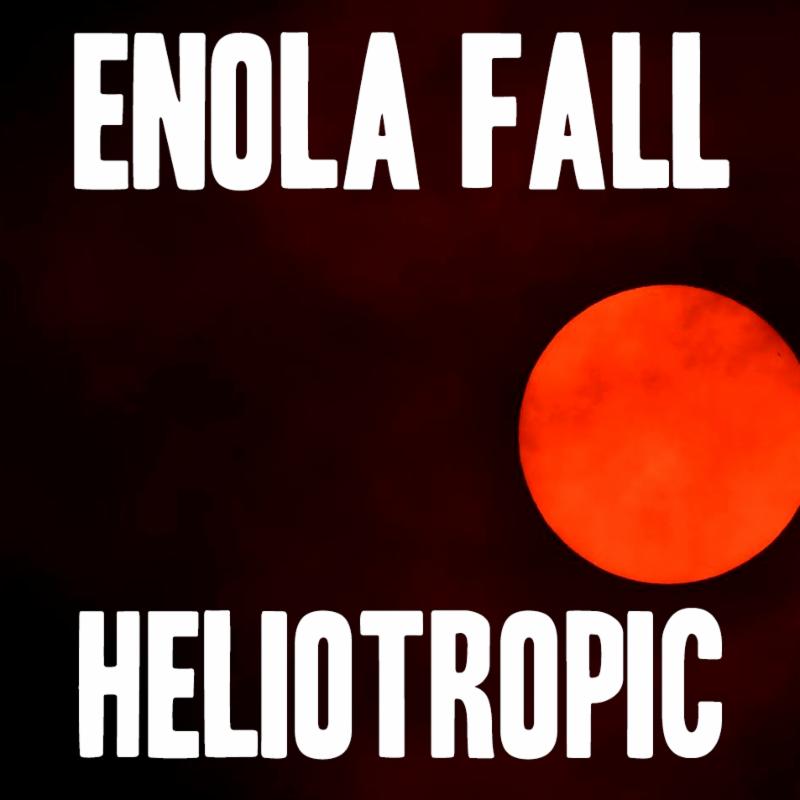