Fox and the Law Will Help Keep Your Creepy Solstice Loud

Listen to the Premiere of the First Single, “Dirty Hands” Over at CMJ.

Armed with a potent combo of garage-punk, psychedelic-metal and American soul music,Fox and The Law seem emblematic of Seattle’s eclectic, fuzzed-out rock scene.

Drawing inspiration from The Stooges, Black Sabbath, METZ and Built to Spill, the band has created their own brand of stoner-glam, the soundtrack to a smokey, rain-soaked beach party in the Pacific Northwest.

The Trouble With People (Out on FunkFarm on July 10th), like the previous FaTL records, was recorded in under five days, attempting to capture the explosive, manic energy of the band’s infamous live shows. Produced by Graig Markel (Nada Surf, Band of Horses, The Grizzled Mighty), the band has added new depth to their catalogue, exploring themes of death, end-times, failed relationships, and what happens once the party ends and you’re left with the mess. 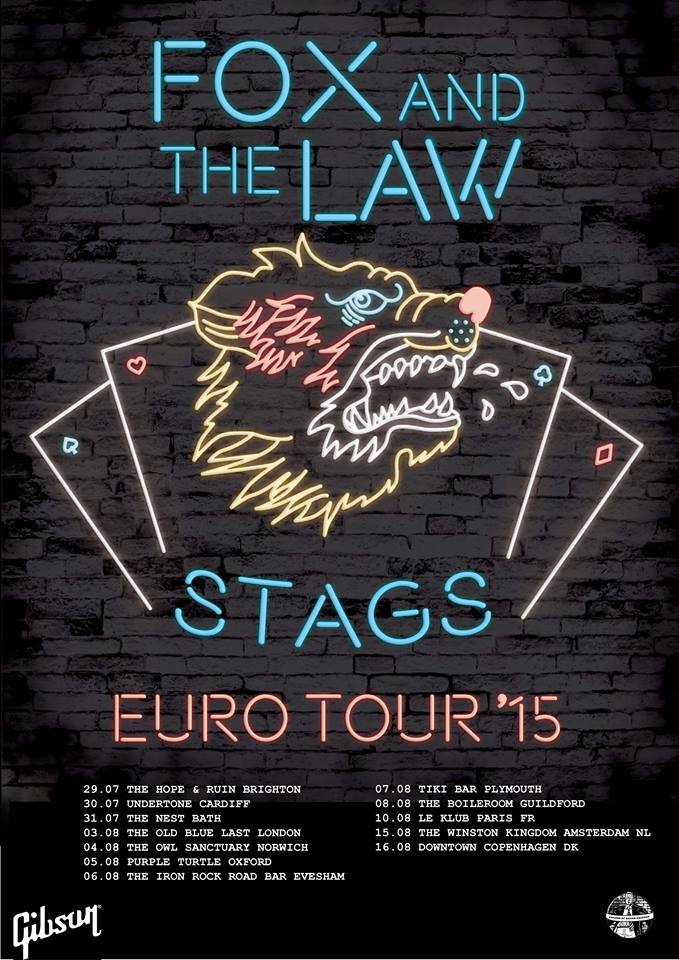