Gin Wigmore Premieres “Written In the Water” (Live However) Video

Starring Wigmore and her real-life husband / Letlive frontman Jason Butler as a backwoods Bonnie & Clyde, the new video is the prequel of a two-part video series for the track.

In this version, the duo’s doomed crime spree has just begun. They make a fateful decision to take the money and run – and damn the consequences.

In the follow-up video the crime spree begins to unravel, and the consequences are damning…

Watch “Written In The Water” (Die Regardless) video HERE 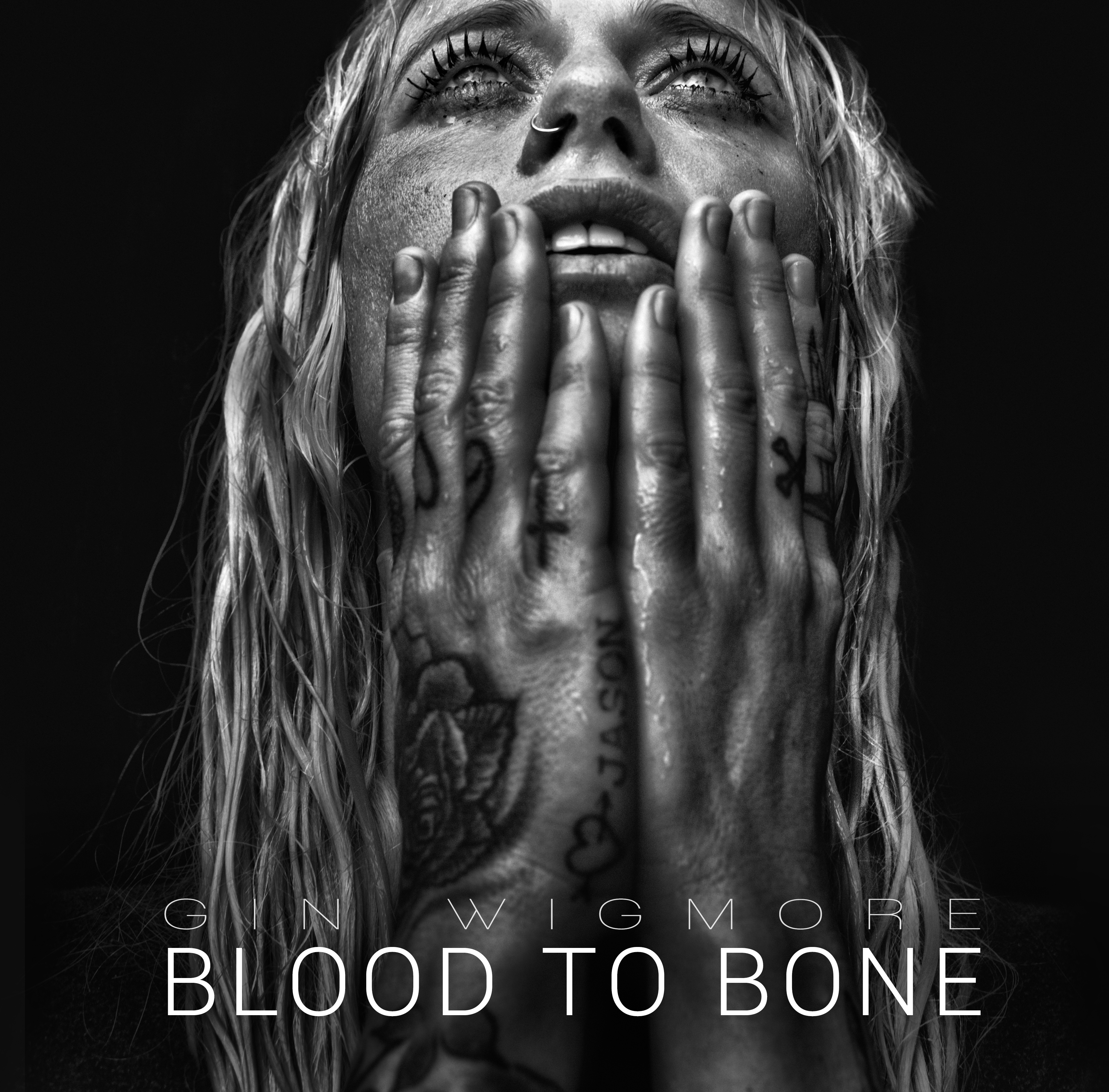 Recorded in Los Angeles with Charlie Andrew (Alt-J), Joakim Ahlund (Chrissie Hynde)and songwriter/producer Stuart Crichton, Blood To Bone  (out 8/28 on Island Records) sees Wigmore stepping into the role of co-producer for the first time, delving into a darker, grittier sound for her third studio album.

Blood To Bone debuted at #1 upon its release in Wigmore’s native New Zealand earlier this month. It follows 2013’s Gravel & Wine, which spawned hit singles including ‘Man Like That’, synced to a Skyfall-themed Heineken advertisement, in which Gin appeared alongside Daniel Craig’s James Bond and Wigmore’s 2009 debut album Holy Smoke.

“Written In The Water” Live However and Die Regardless videos were directed by Zachariah de Cairo and produced by Ranch Hand Entertainment. 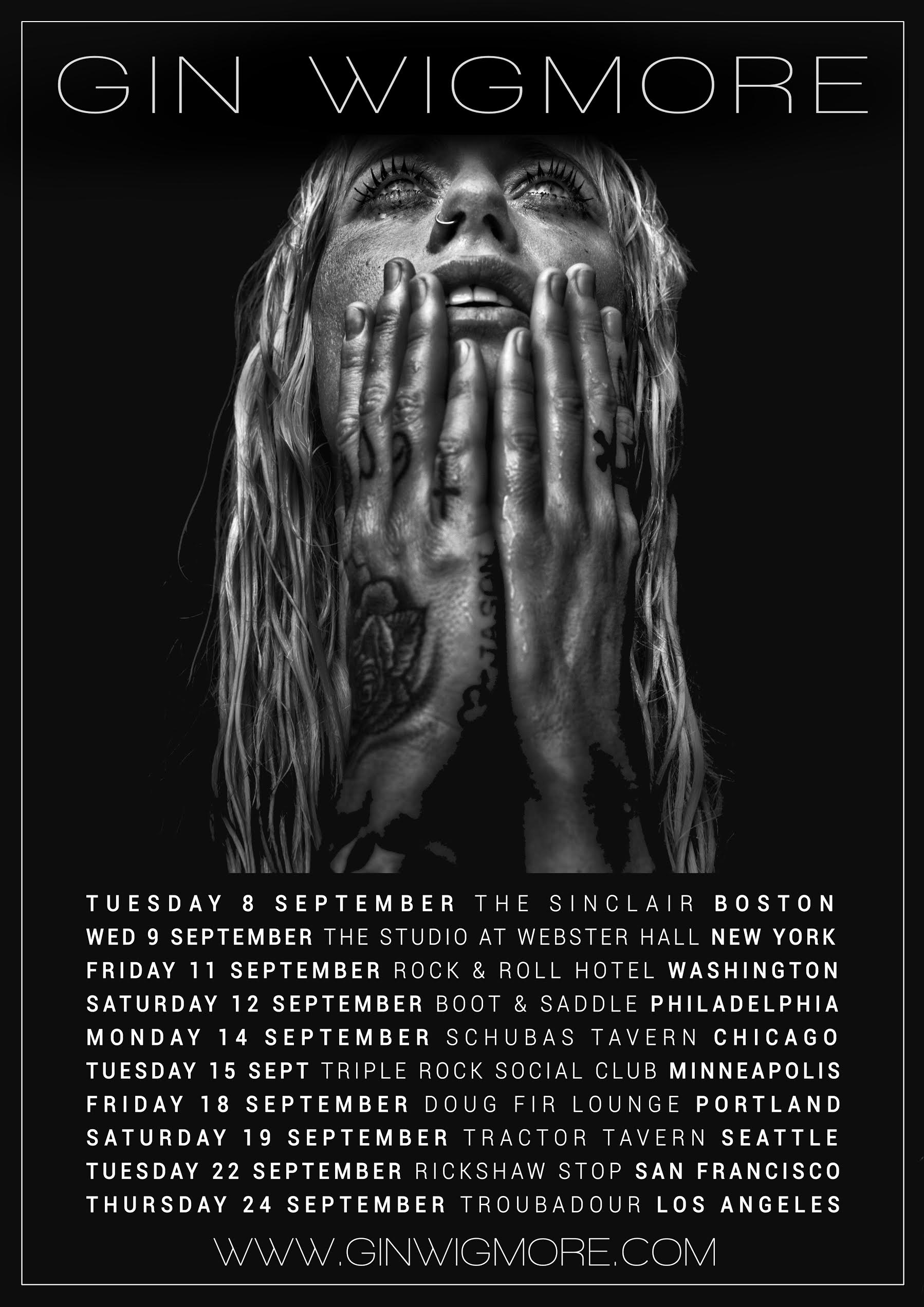