New York, NY (June 30, 2015)  Ocean Carolina releases Maudlin Days today via Old Hand Record Company. In honor of the release, The Wall Street Journal debuted the video for “If It Burns Out Bright” on the Speakeasy blog saying, “The clip for the wistful song intersperses shots of Simone strumming an acoustic guitar with color-saturated images of ocean, sky and flowers and subtle animations by Pat Lavin.”

View/Share the video for “If It Burns Out Bright”:https://youtu.be/7k3uakafnl4
Ocean Carolina is what happens when a life-long musician stops questioning himself and lets the music unfold on its own. Michael Simone left an EDM career as a producer to become the songwriter, guitarist, and vocalist behind the band. Maudlin Days is an exercise in giving up control and allowing the music to be what its meant to become. Simone has immersed himself in music since he was a teenager, and his varied passions and interestsfrom Prince to Led Zeppelin, The Cure to Waylon Jennings, and Jeff Buckley to The Smiths, everything has culminated to produce a record that sounds like 70s alt-rock while maintaining a timeless story of heartbreak and trying to find ones place in the world. 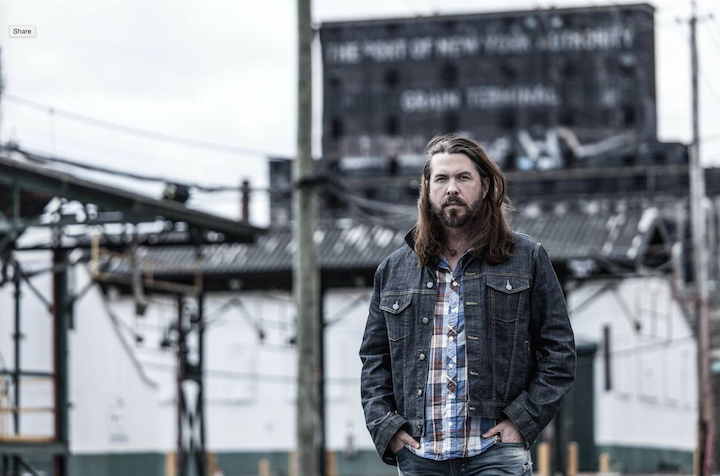