Them Are Us Too shares music video for “Eudaemonia”

Emerging quietly from the California bay area through their limited edition demos and intimate performances over the last two years, Them Are Us Too have gained a cult following within independent music circles as a young, new take on the revered “4AD sound” of dreamy goth-pop anthems.  With a nod to 80’s shoegaze sensibilities, Them Are Us Too creates songs about tragedy and loves-lost that draws devoted listeners to their nostalgic and innocent sound. Kennedy Ashlyn Wenning‘s vocals have been repeatedly compared to Kate Bush, Harriet Wheeler, and Elizabeth Fraser, with a pitch-perfect octave range carrying songs gracefully between optimistic joy down to undisturbed melancholia – all within one moment of verse. Guitarist Cash Askew paints a layered and complex backdrop using signature reverberation and washes of stringed ambient tones, akin to Robin Guthrie, Ronny Moorings and Kevin Shields.

Perfectly executed songwriting with effortless simplicity and vernal drive, Them Are Us Too’s debut album, Remain, rivals the comparative magic behind the early 4AD catalog and zeitgeist of early Creation Records.  Massive, seraphic sound and heartbreaking nostalgia crafted into 8 songs of uncompromising and immaculately orchestrated beauty. At only 21 years of age for both members, Them Are Us Too mask their irrepressible youth underneath their limitless imagination and unparalleled talent, dedicating themselves fully to their uncanny musical creation.

The debut album “Remain” on Dais Records is out now and was recorded & produced by Joshua Eustis (Telefon Tel Aviv, Nine Inch Nails, Sons of Magdalene).

Today the band are sharing the brand new video for album opener “Euademonia”, as well as an exclusive interview. The band is also on tour right now, make sure to see them if they hit your city and find the video / interview links / show info below!

READ: Interview with Them Are Us Too:
http://noisey.vice.com/blog/them-are-us-too?utm_source=noiseytwitterus

ORDER:  Them Are Us Too – Remain
http://shop.daisrecords.com/collections/vinyl/products/them-are-us-too-remain-lp 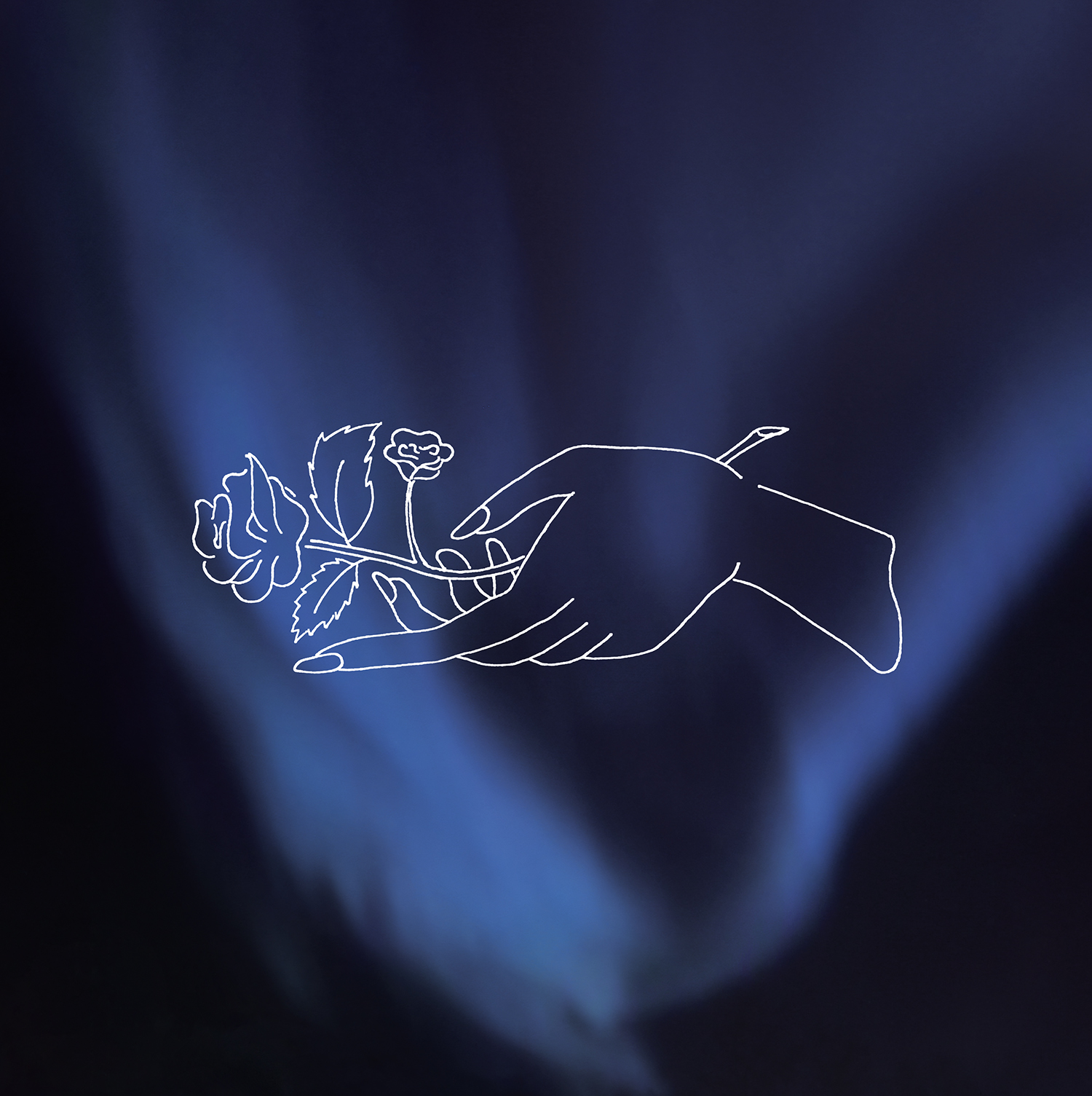