I Can’t Give You The Life You Want is a new vinyl-only compilation from Blackest Ever Black, exclusively manufactured and distributed by Mount Analog.

Available in a strictly limited edition of 500 copies, it will be released in the USA in September 2015, with a handful set aside for EU/worldwide customers to order direct from the label.

Its eleven tracks were conceived in a range of different circumstances and locations, and not according to any specific brief, but in spite of this they appear, collectively, to offer an imaginative response to Los Angeles shadow-life. These songs are not about LA, but LA is present, unbidden, in all of them. Across nearly an hour of previously unreleased music, the city’s topography, its patterns of desire and disillusionment, are powerfully evoked.

Tropic of Cancer open the compilation with ‘I Woke Up And The Storm Was Over’, Camella Lobo’s first new song since 2013’s Restless Idylls LP. She says of the track:

“I Woke Up and the Storm Was Over” was the first track I had written and recorded in more than a year.

It’s a very personal song. I was coming out of a very rough year. I wanted to package up my feelings in order to understand them. The perspective it gave was a big relief and integral to moving forward with my life.

I’ve entered a period where I’m much more into taking my time with everything in general. I think this track reflects that. I used to rush through the writing process instead of tending to ideas over a longer period of time.

This track is also the first time I worked with Joshua Eustis (Telefon Telaviv/Sons of Magdalene.) The addition of his mixing and production transformed the impact of the track and shaped it into more than I ever imagined.”

I Can’t Give You The Life You Want is housed in a full-colour sleeve with xeroxed insert. All copies bought directly from Mount Analog’s LA store will come bundled with a free Blackest Ever Black cassette mixtape entitled Truth Or Dare In North America. Please note that copies purchased from other stores, including BEB’s own webshop, do not include the mixtape. It’s out this September.
LISTEN & SHARE: Tropic of Cancer “I Woke Up And The Storm Was Over”

PRE-ORDER: I Can’t Give You The Life You Want –
US:  http://climbmountanalog.com/products-page/experimental/blackest-ever-black-i-cant-give-you-the-life-you-want-lp-pre-order/ 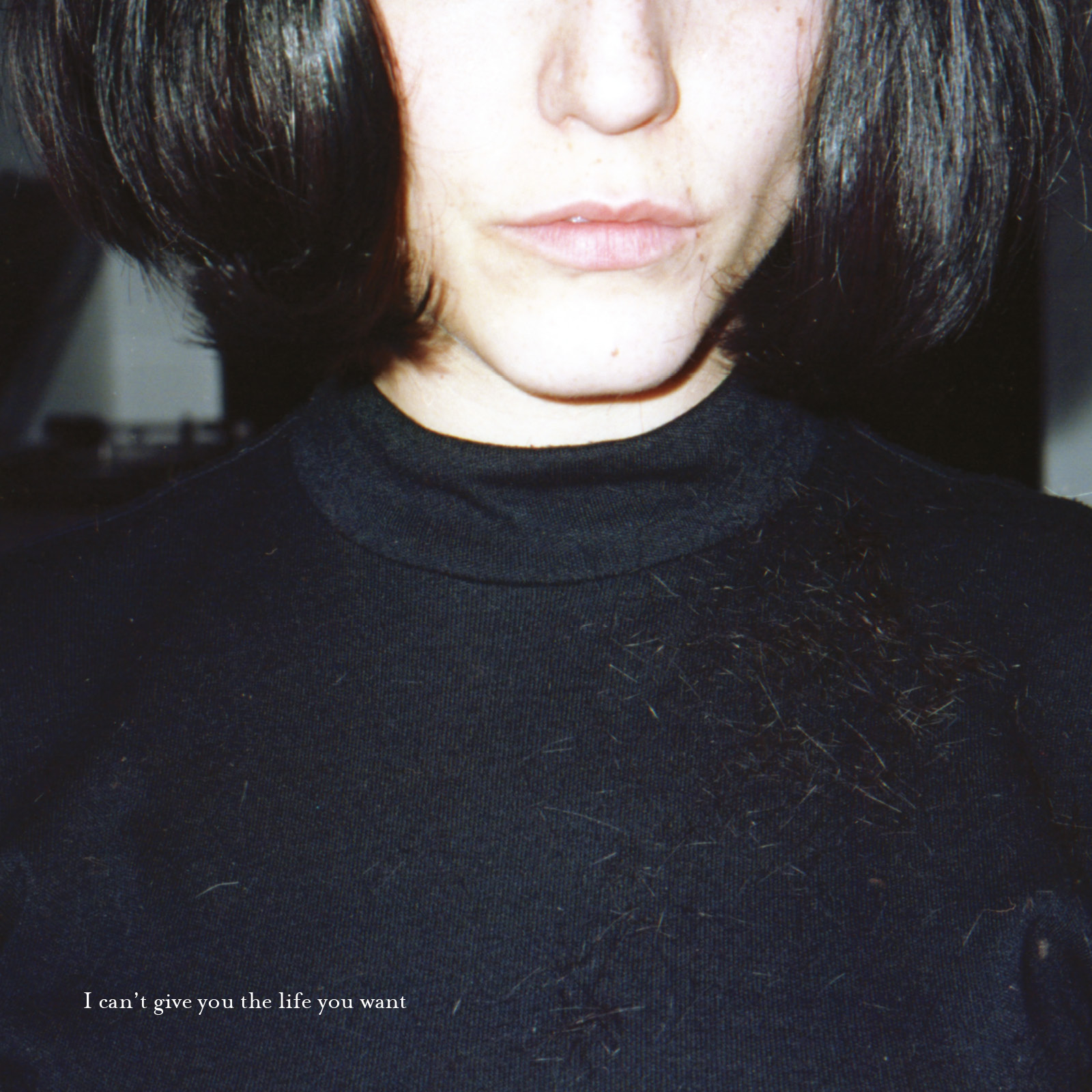 A1. Tropic of Cancer – I Woke Up And The Storm Was Over
A2. Tarquin Manek – Not Missing You
A3. Dalhous – Acceptance Is Reality
A4. 500 Stamps – Relics Of Victory
A5. Infrastructure Zero – Messiah Police
B1. Bremen – Eclipsed
B2. Exploring Jezebel – Burberry Boy
B3. Cut Hands – Festival Of The Dead Ondo
B4. Barnett + Coloccia – Tracker
B5. Tarcar – Eija
B6. Secret Boyfriend – Singleminded