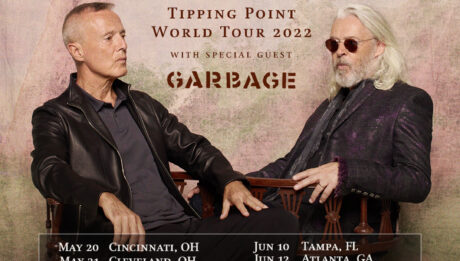 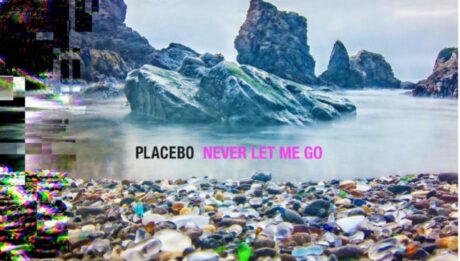 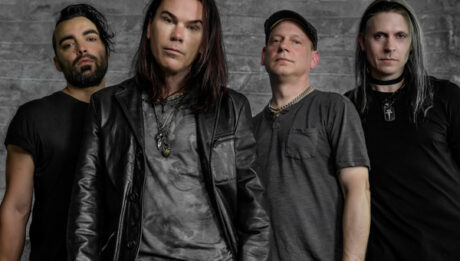 Jacksonville locals Little Geronimo just dropped a self made video for their new song Glow.  Check out the video below followed by a chat with band mates Brandon David and David Kennedy. David, catch me up with your past history of former bands, your house venue, etc., that would bring [...]

1. How did the band originally get formed and how did the sound evolve to what it is today?  Skyview formed in 2007 in a little town called Bonifay FL (near Tallahassee) by a group of college friends trying to combine modern aviation themes within their original music. The result was the first [...] 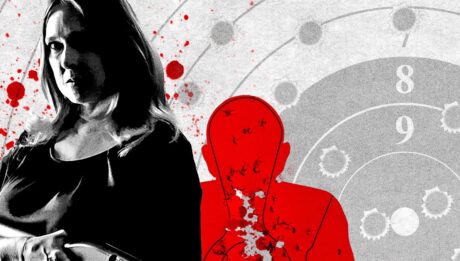 Avid readers of Movement Magazine recently may be aware that I did my first prerelease piece on a local film- this would be the thriller Cry for the Bad Man. In my experiences preparing for the article, I was able to reach out to the directors and even the star [...] 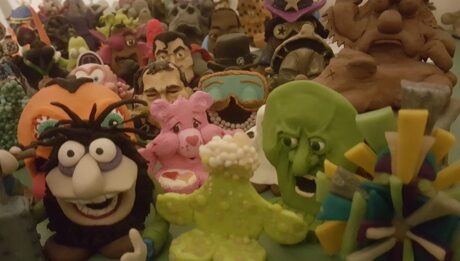 Local artist/promoter Byron Brown has for years been indoctrinating friends and celebrities into the LOOP, a group lucky enough to be gifted one of his small pear-shaped custom character sculptures. Brown has just completed the landmark 3000th sculpt in the series (on our suggestion it is his self portrait) and [...] 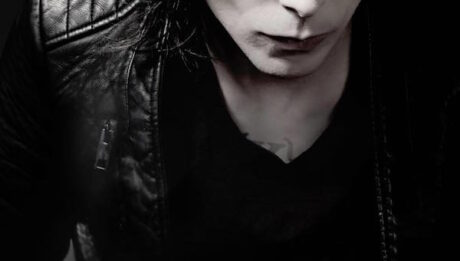 Chris Corner of IAMX has no time for the nostalgia industry or the social media zeitgeist industry. Corner’s into deep sonic auteur territory now; he’s starting to remind me of Orson Welles, in that he played the industry game once with Sneaker Pimps and now it’s going to be obscure, personal albums [...]

WHO IS CONNING WHO As anyone who knows me or my 22 years publishing MOVEMENT and supporting the Jacksonville scene, you know how much I love this city and have tirelessly dedicated my time, finances, blood, sweat, tears, and sanity to the betterment of this city’s entertainment scene. For the [...]